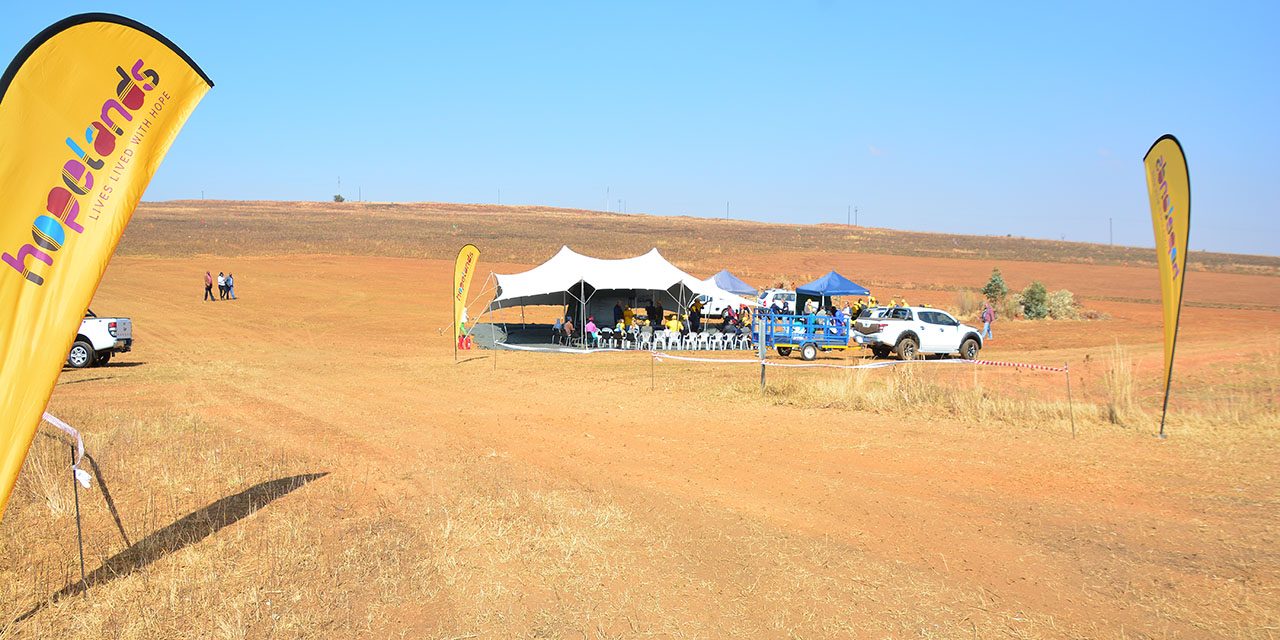 A wonderful opportunity to reveal the future plans of Hopelands Village.

On Saturday 18 August we had the opportunity to reveal the future plans of Hopelands Village on the property, Portion 48, Steenekoppie to all who have an interest in the project. People from near and far came to spend time on the property to experience the vision to build a village for orphaned and abandoned children.

Approximately 200 people came and spent time looking at the positioning of the 40 homes, the school and community development centre. People who attended were locals from the Orient Hills community, the Ward Councillor from Mogale City, Child Welfare Magaliesburg, Krugersdorp News, the Commanding Officer from SAPS Magaliesburg, local Pastors, the Architectural team, Structural Engineer, neighbours and many friends and supporters of Hopelands.

Volunteers provided mouth watering boerewors rolls and juice. The atmosphere was pleasant and many stayed for much longer to drink in the atmosphere of a village for some 240 orphaned and abandoned children. 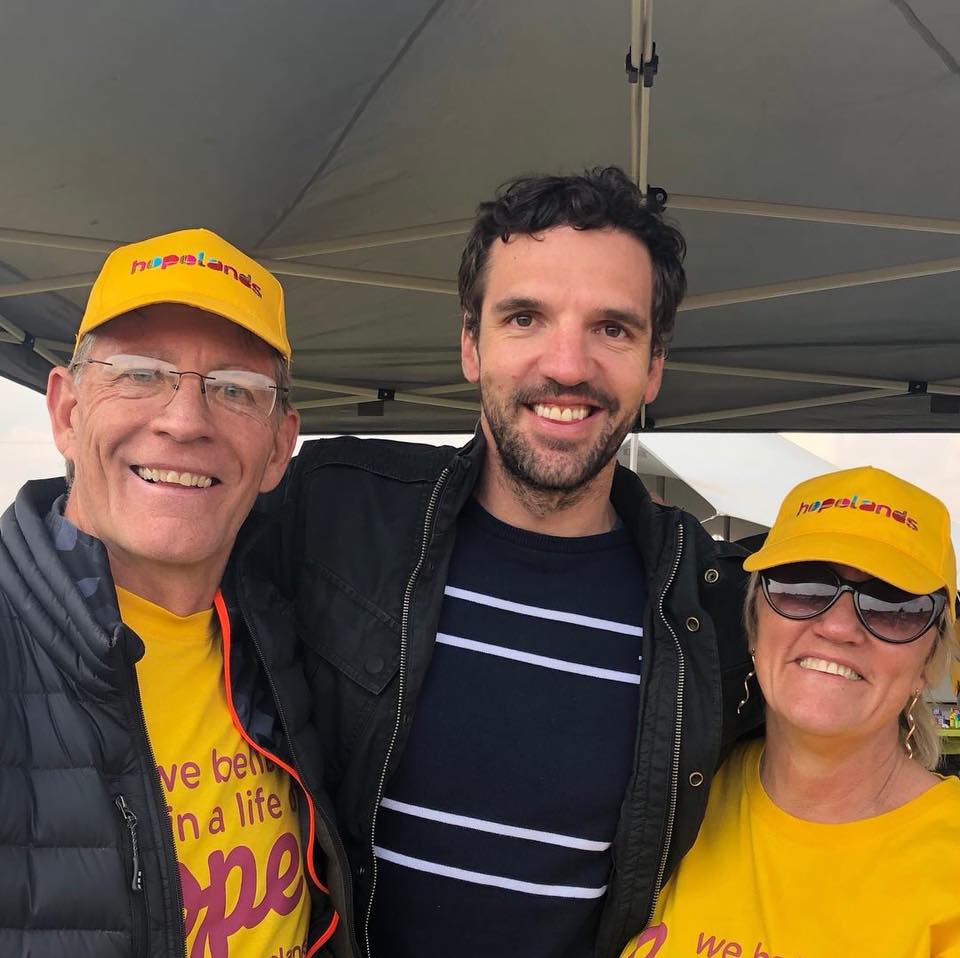 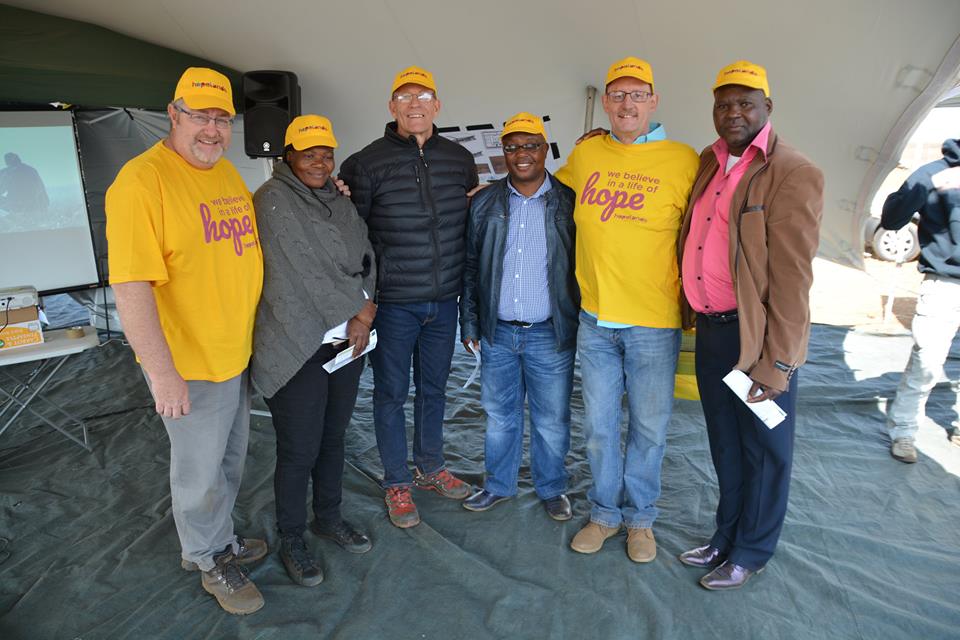 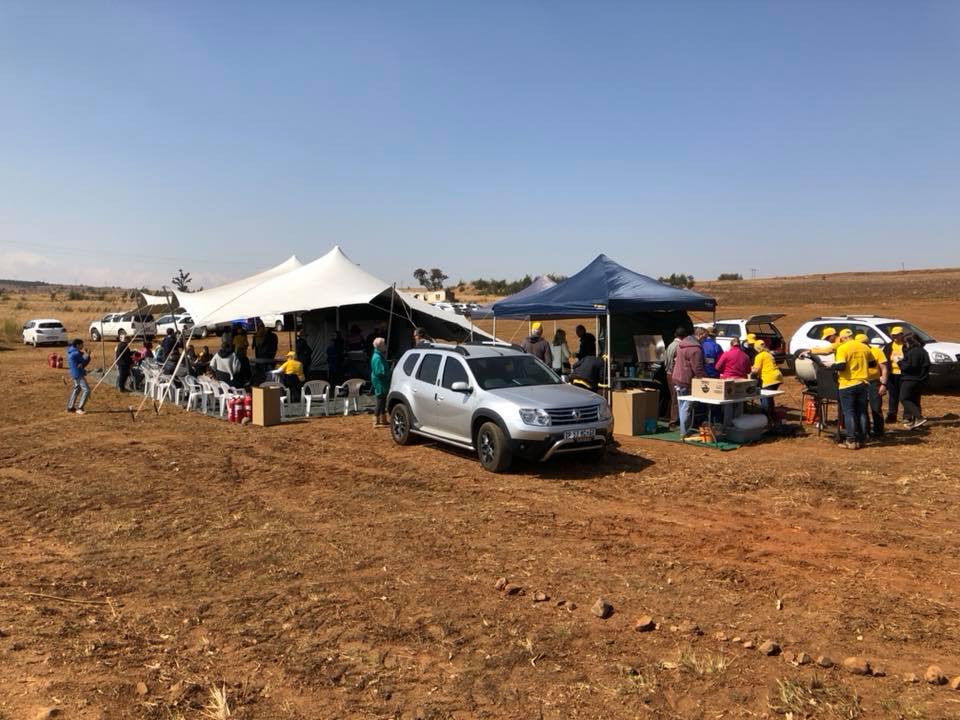 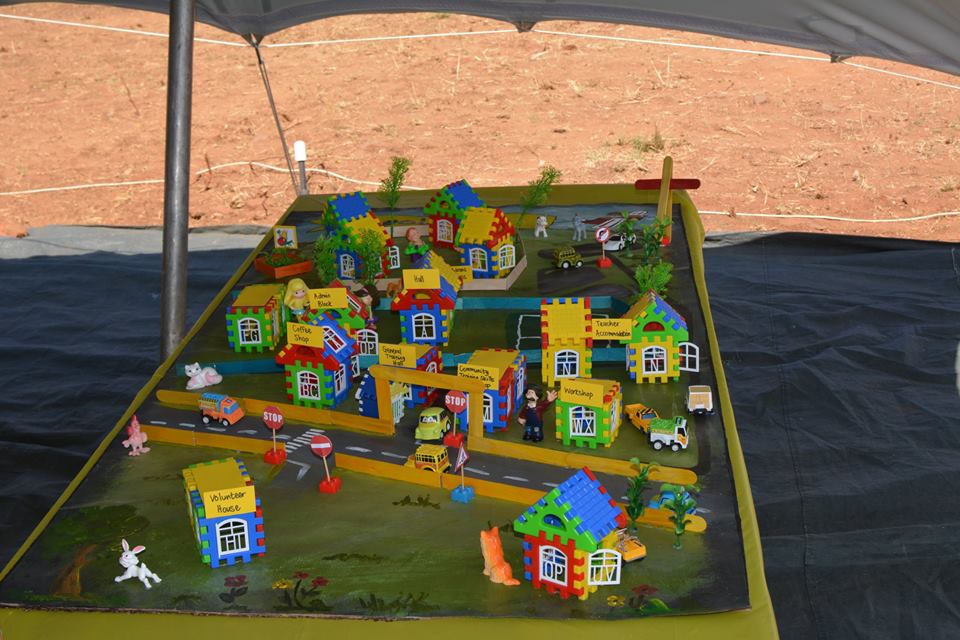 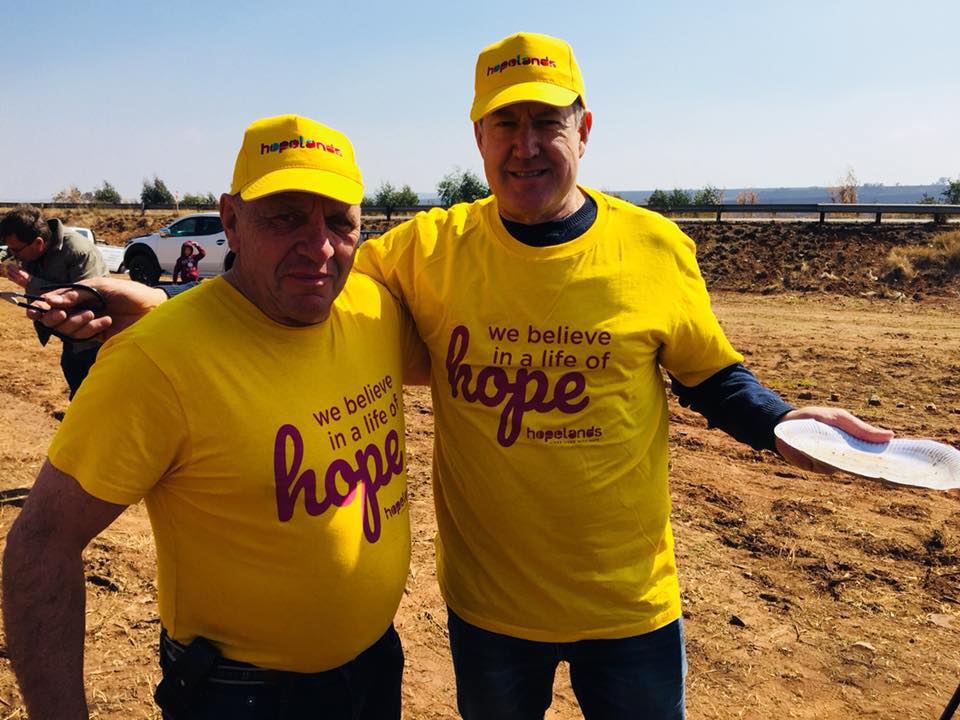 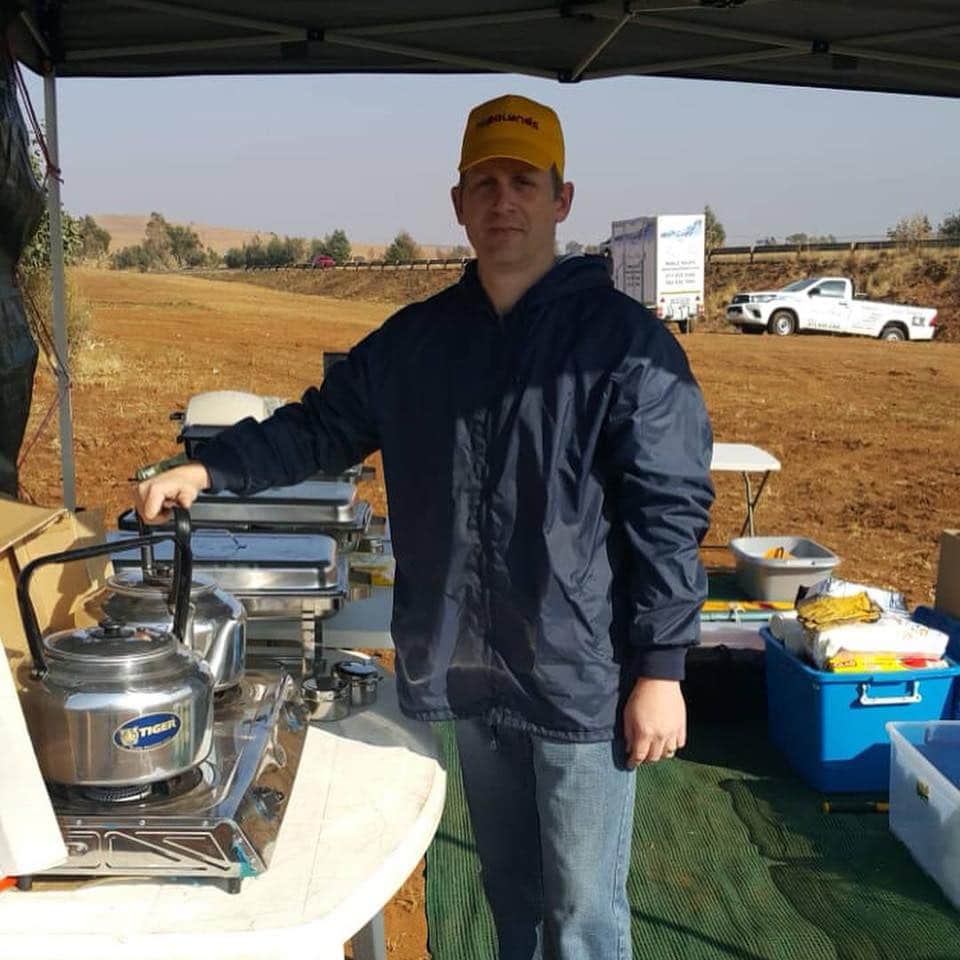 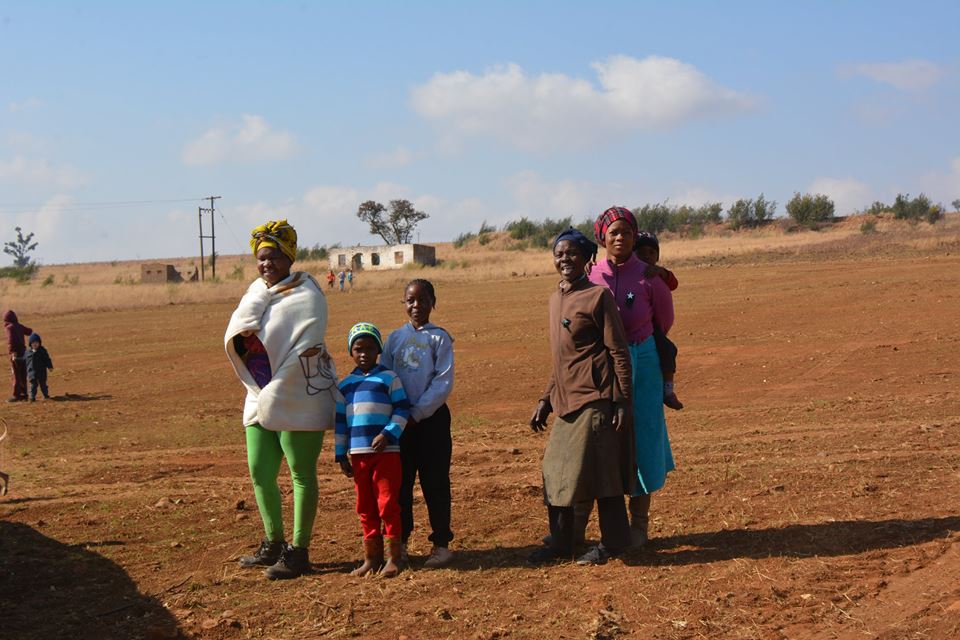 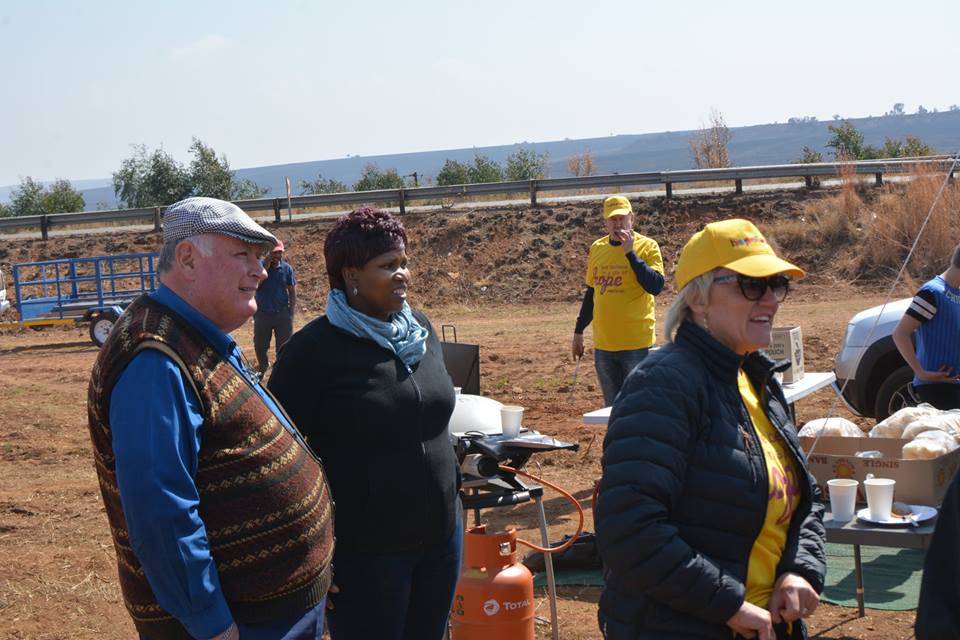 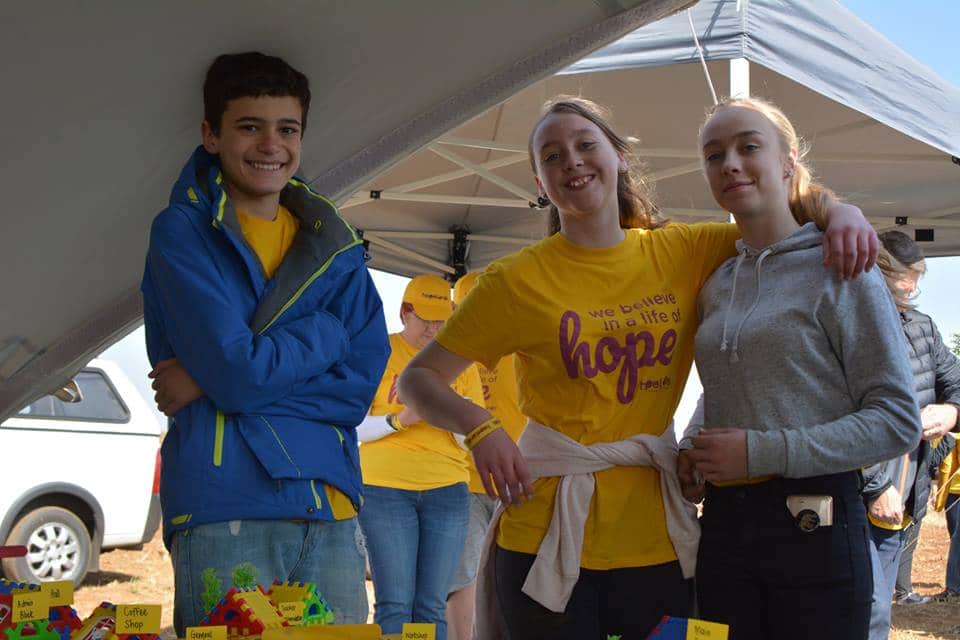 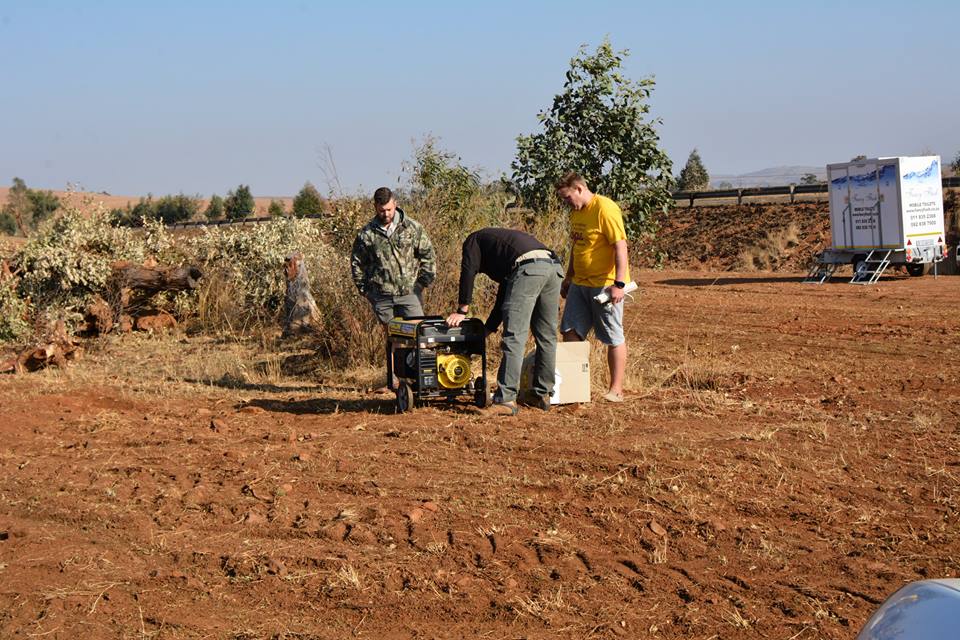 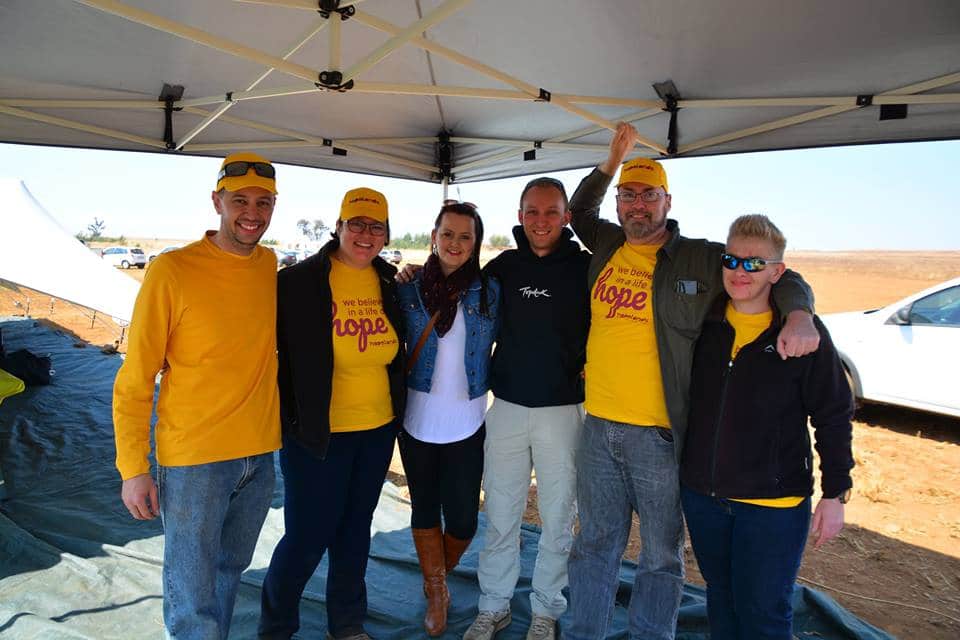 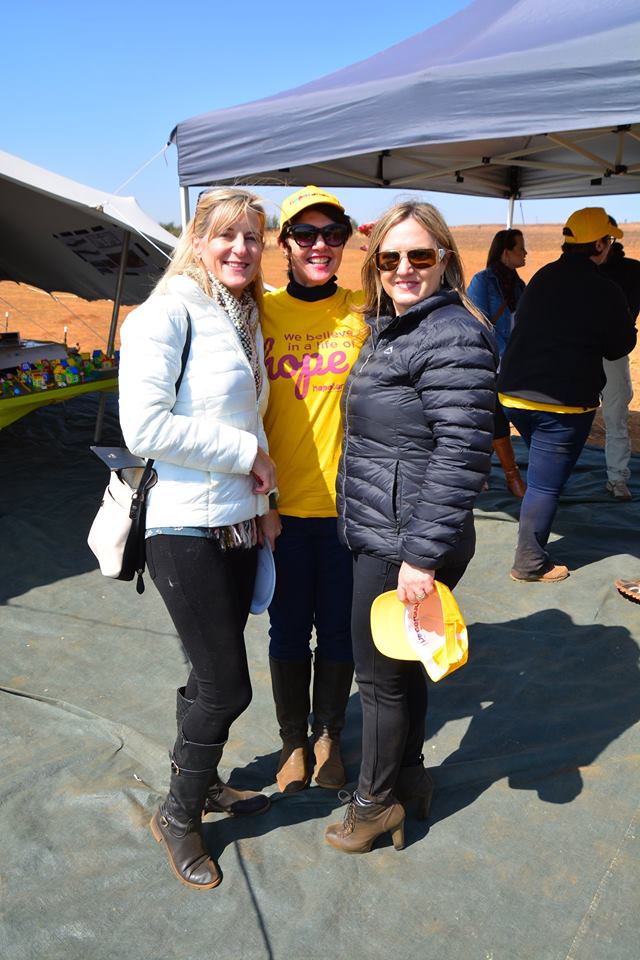 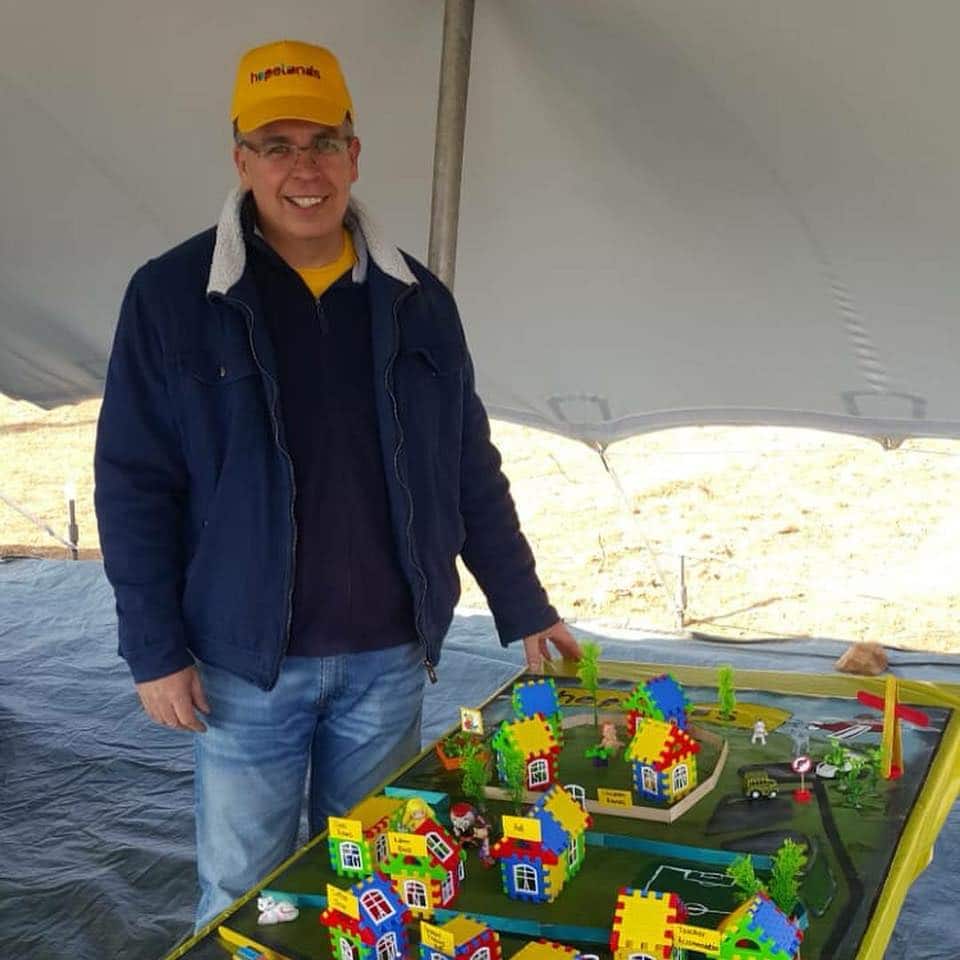 Hopelands is a start-up, non-profit, social service organisation founded in 2018 that aims to alleviate the orphan calamity in South Africa. Our mission is to build self-sustaining villages where orphaned children can be placed into a family environment and to create a place where they will receive unconditional love, care, nurturing and spiritual discipleship.

Keep up with all the Hopelands news, happenings and adventures. Enter your email address and we'll send you our regular newsletter.

We promise not to spam you!

Thank You for subscribing to our newsletter.

We promise not to spam you!